Through her support and great efforts, Fay Ann Lyons-Alvarez is appointed as the International Spokesperson for Dr. Roz’s Healing Place (Toronto, Canada), on the issue of violence against Women and Children. 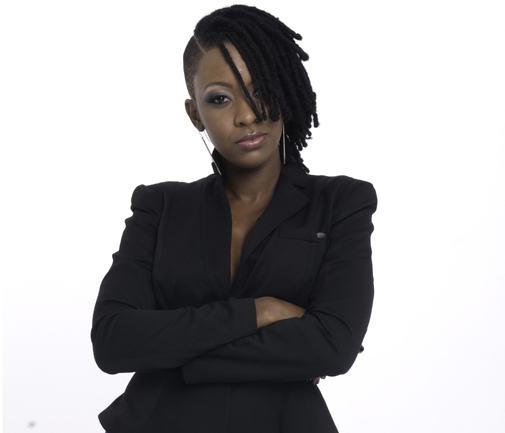 Fay Ann, sometimes known by such titles as the Lyon Empress, Mane the Matriach, the Silver Surfer is a Trinidadian soca recording artist/performer.

Fay Ann is a three-time Trinidad and Tobago Carnival Road March champion (2003, 2008, 2009) and the 2009 International Soca Monarch and International Groovy Soca Monarch champion. She created history again when she won the International Soca Monarch for the first time in 2009, as the first female to win the Power category, and the first individual to win the Power, Groovy and People’s Choice awards on Fantastic Friday (aka Carnival Friday) at the competition which is held annually in Trinidad. She is also the first woman to accomplish that feat while pregnant. Fay Ann first wrote her name in the record books when she became the youngest female winner of the Trinidad and Tobago Carnival Road March Monarch crown, which she accomplished with her song Display in 2003, exactly 17 weeks after her 22nd birthday. She is now the youngest solo artist (male or female), still actively recording, with multiple Carnival Road March wins. 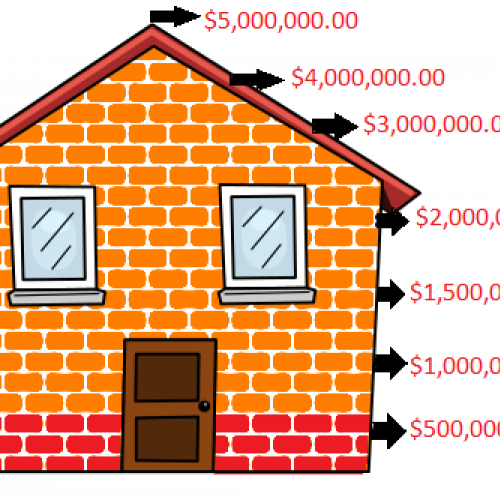