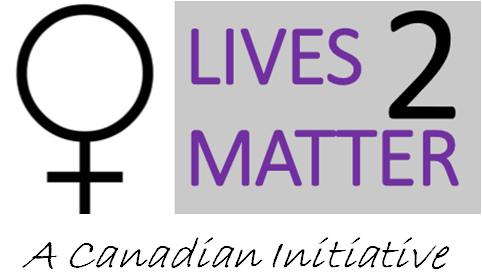 To provide a safe haven, services and support for victims of domestic violence from Trinidad, Tobago and other Caribbean islands.

“A life without violence is the only the life to live.” 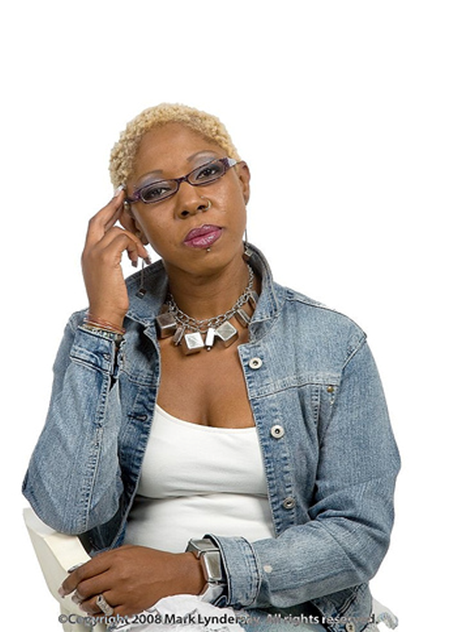 Marcia Henville, 51, the host of TV6’s Point Blank in Trinidad, was killed on the morning of January 23, 2015 at her home in St Augustine. She was stabbed several times all over her body and the bedroom of the town home was set on fire.  Her husband was charged with the crime and is awaiting trial. 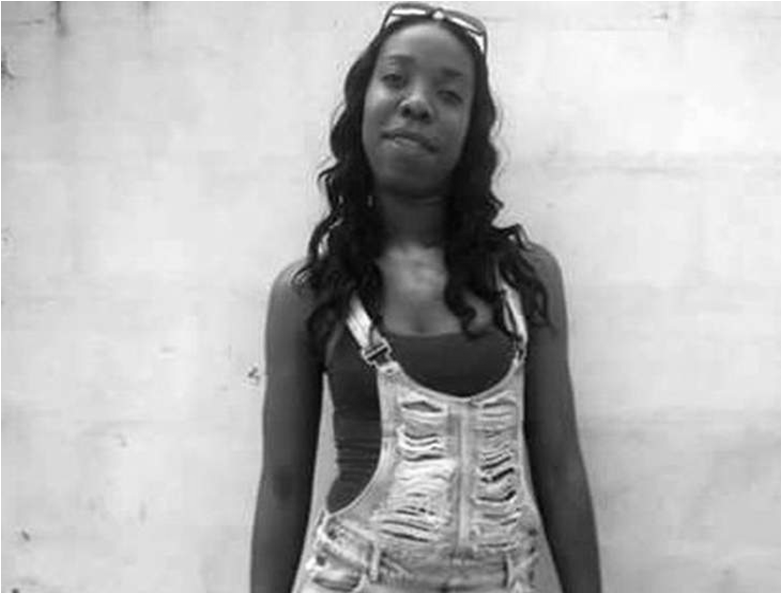 Jamilia DeRevenaux, 27, was at her workplace on January 29, 2017  when she was called outside to collect her vehicle.

After having a conversation with the driver, DeRevenaux got out from the vehicle and was grabbed from behind as she was walking away.  Her throat was slit by her attacker.

Her 23-year-old former boyfriend surrendered to police and confessed to the crime. 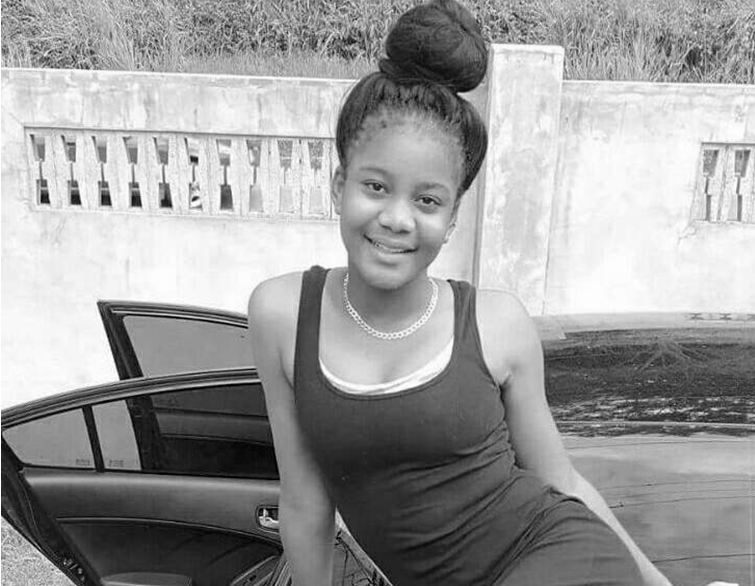 15 year old murder victim Abiela Adams, a promising young soccer star on the T & T team was killed when her throat was slashed by a broken bottle.

The coroner indicated that Ms. Adams was repeatedly stabbed with a broken bottle to the neck. Her windpipe was cut, with the first strike puncturing the skin. She was attacked from the front and came face to face with her attacker. She was attacked suddenly and unexpectedly, and did not have the chance to use her hands as a defence.

Police have arrested a 19 year old suspect from Plymouth.  Senior officers said the matter is being actively pursued, and officers are still on the field compiling information in the case. 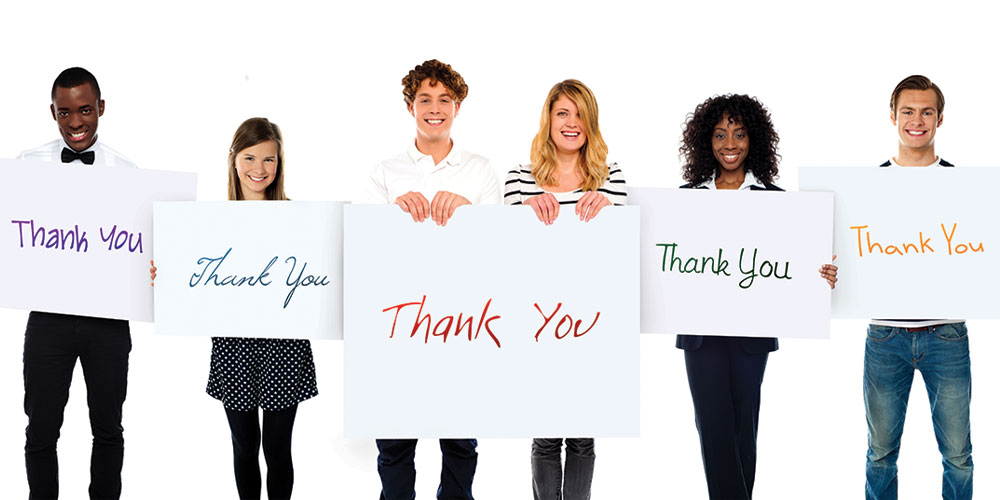 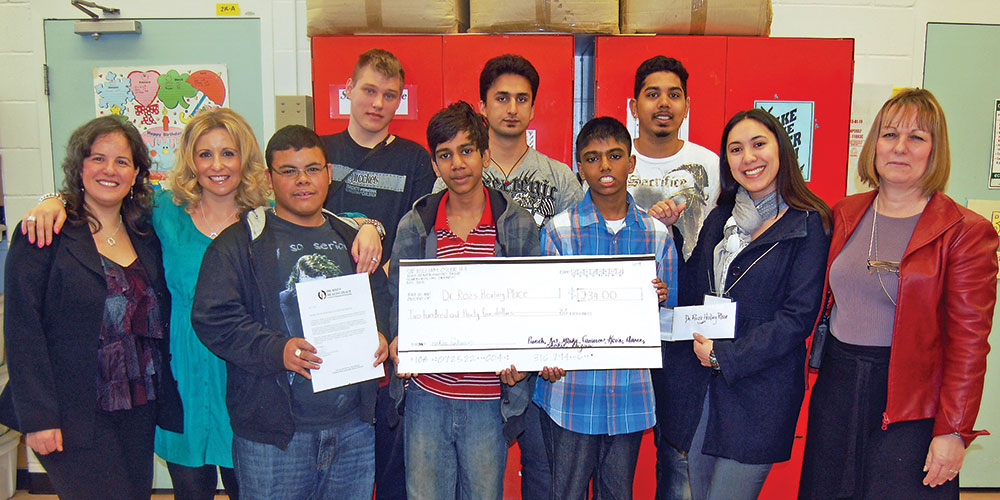