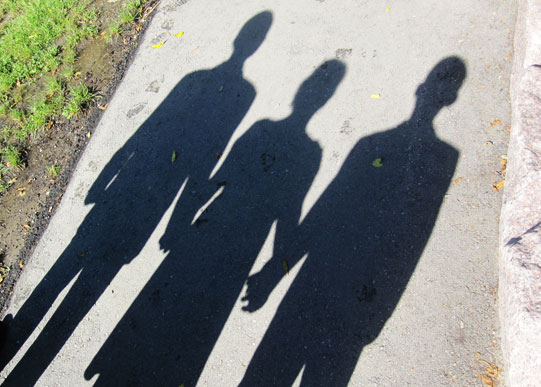 It is important to note that abuse comes in many different forms, such as:

IT IS NOT YOUR FAULT IF YOU ARE BEING ABUSED.
YOU DESERVE TO BE TREATED WITH RESPECT.

If you are in need of any assistance, please contact
any one of the community phone numbers or e-mail addresses on this website.
If it is an emergency, call 911. 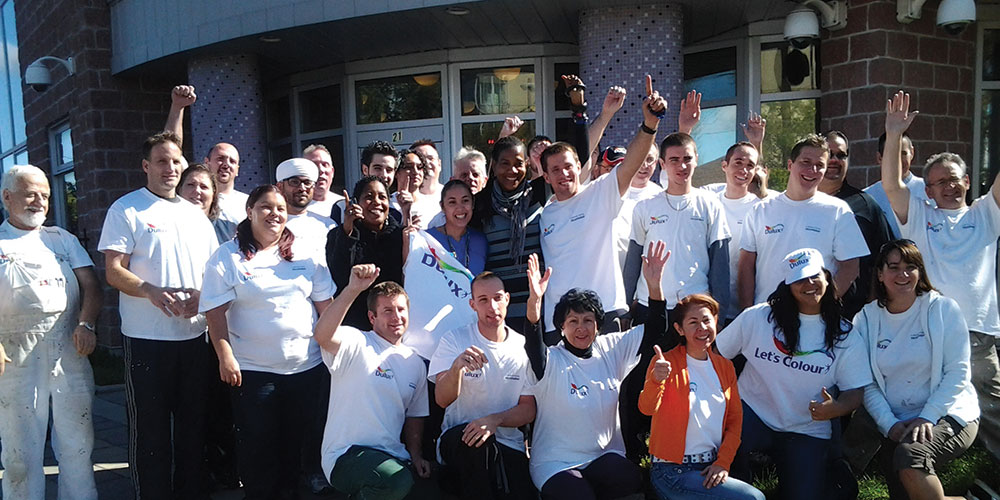